An update on the local website has revealed that Peugeot has finalised its 308 range for the 2018 model year, dropping the top-spec GT variant and introducing a raft of small changes to keep the 308 fighting fresh against newer competitors that have arrived on the scene since its initial introduction.

The 2018 308 will see the fitment of sharper bumpers on either end and a new grille most notably, and that’s about it. The model year update is about the loosest definition of the term ‘refresh’ as far as we’re concerned, so if you have a pre-update model, you needn’t be too concerned. 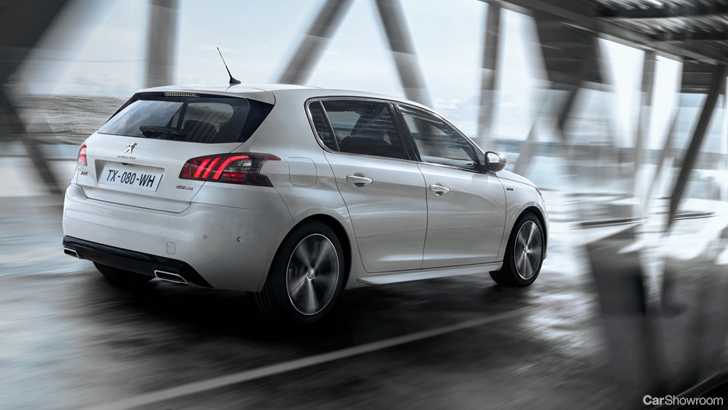 The range still kicks off with the Active, which bears an unchanged price of $26,990 (before ORCs). The entry-level 308 will see motivation from a 1.2-litre turbocharged three-cylinder petrol motor, developing a pretty healthy 96kW and 230Nm, paired to a six-speed automatic transmission. Standard kit includes a 9.7-inch touchscreen infotainment system with smartphone mirroring, a back-up camera aided by rear parking sensors, a leather steering wheel, and Bluetooth mobile phone connectivity. Fuel consumption for this model is rated at a frugal 5.0L/100km.

Next comes the Allure hatch at $31,990 (before ORCs), which packs the same 1.2-litre engine as the base Active, but is also available with a fruity 110kW/370Nm 2.0-litre turbodiesel (though that’s a $4000 premium). This is the highest-spec for 308 hatch’s core model range, and comes with plenty of kit as a result. 17-inch alloys get tacked on for extra visual flair, along with full-LED headlights with active high beam, blind-spot monitoring, keyless entry and go, all-round parking sensors, semi-autonomous parking capabilities, electric parking brake, Alcantara sports seats up front, and a shaper front bumper. 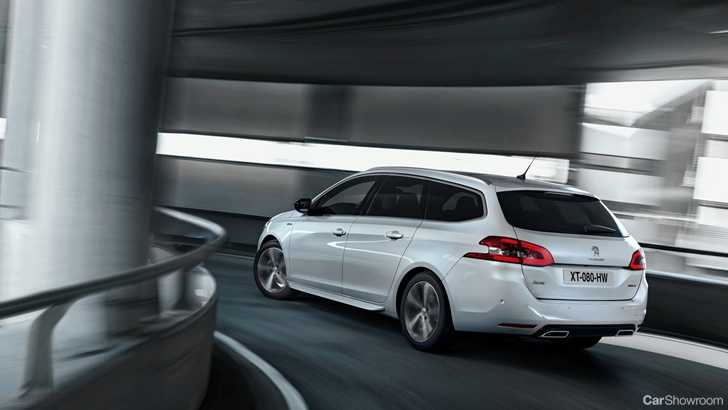 Sitting above this is the 308 Touring Allure, which costs a pretty respectable $37,990 (before ORCs, just a $2000 step up from the diesel hatch). The larger (and heavier) Touring comes exclusively with the 2.0-litre turbodiesel, and bears the same list of features as the smaller hatch, with the only difference coming from silver roof rails.

Petrolheads will be happy to know that the 308 GTi is back for another model year, with prices remaining identical as they are now at $45,990 (before ORCs). Based on the Allure variant, the GTi adds smart 19-inch alloys, a front-differential, sports-bucket seats up front (which have a massage function, weirdly), and features red trim highlights throughout to ensure that you always know this is the hot model. Beneath the bonnet lies a 1.6-litre turbo petrol lump that produces a hefty 200kW and 330Nm, with power going to the front wheels via a six-speed automatic gearbox. 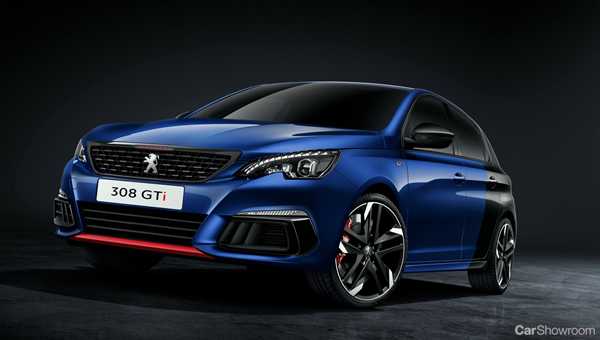 To promote the update, Peugeot is offering special drive-away deals for the 308 hatchback, with the Active available for $28,990 drive-away and the Allure at $33,990 drive-away, though it’s unclear how long this promotion will last.